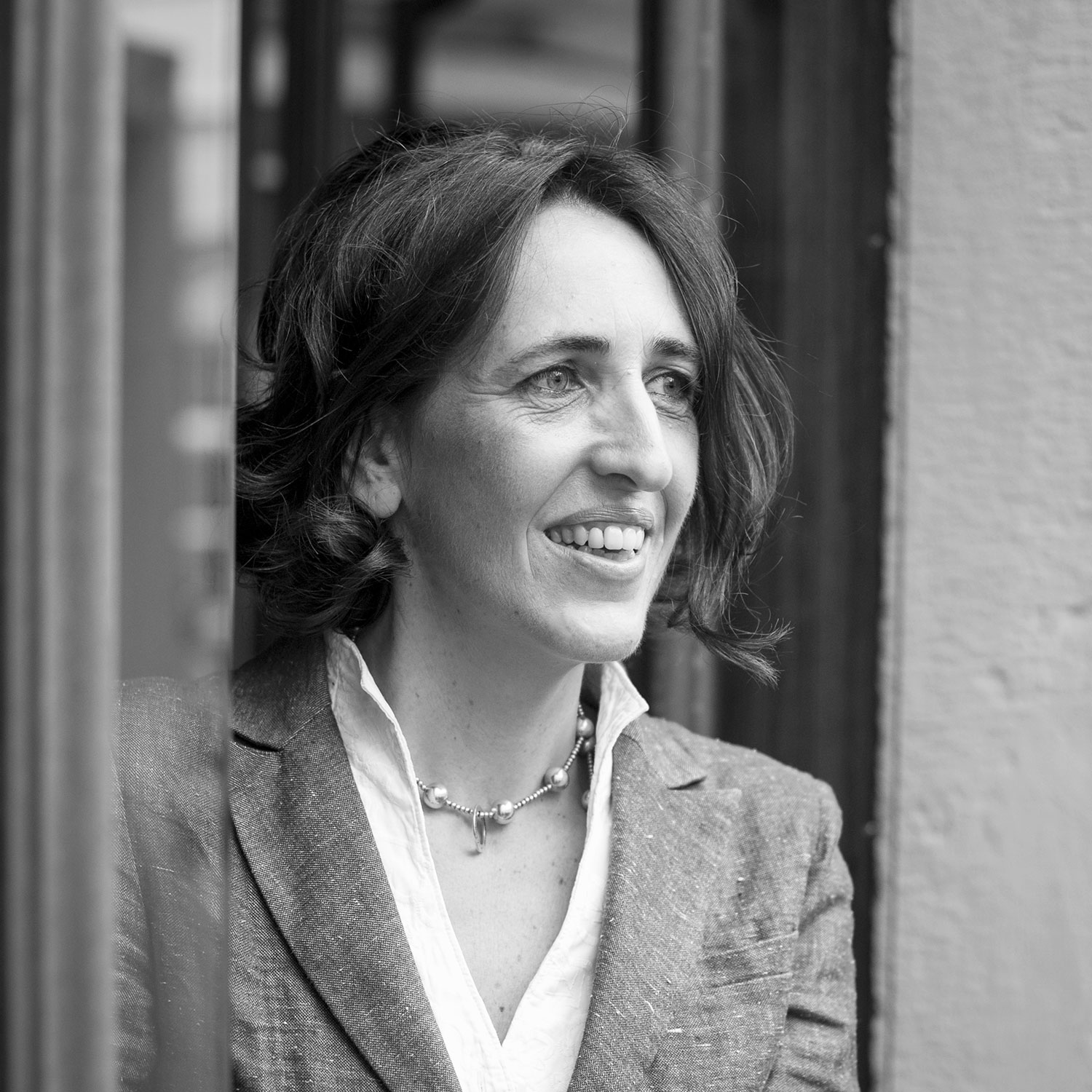 The heart and soul of Esemdemì, Monica Wieser manages the dining room and administers the hotels thanks to her long experience in the sector.

They say that those born in the mountains have a narrow view of things. Perhaps because the verticality of the surroundings locks people in a close protective embrace. Yet with just a little effort, a climb to the nearby peaks reveals a vast view of the world and how deeply it is worth exploring.

This desire to travel is what has driven Monica Wieser all her life. Born into a family of hoteliers in Val Badia, Monica could have had it all in South Tyrol. Yet she decided to leave, leaving all the easy shortcuts behind her.

At 22, in fact, after having cut her teeth in her family’s hotels, she moved to Los Angeles to work at the “Valentino” restaurant run by chef Piero Selvaggio. It was 1997 and, in the USA, Monica was taking care of customer reception and the administration of a restaurant that was serving between 250 and 300 guests a day.

As Piero likes to say: “in the US we do business, in Italy poetry”. For Monica it was a real shock, but the desire to prove herself was stronger than any difficulty. After a year, she moved east to New York where she worked for the Maccioni family.

During this time, she was part of the team that opened a restaurant in Las Vegas. It was a really tough experience. In the middle of the Nevada desert, they did 16-hour shifts, the work rate was very demanding and great physical and mental strength were called for.

With this experience behind her, Monica returned to Val Badia and it was here that she met Claudio, her future husband. Claudio had been working for some time in the hotels owned by Monica’s family. The two developed feelings for each other, they became a couple and left for Saudi Arabia.

It was 2010 and by the time they decided to return to Italy, Monica and Claudio had spent almost five years in the United Arab Emirates. During these years they increased their knowledge in all aspects of managing and running a restaurant. It was with this experience behind them that they returned to Alto Adige in 2015, to help Robert, Monica’s brother, manage the Zur Kaiserkron restaurant and set up Esemdemì, a new and ambitious project.

We use cookies to ensure that we give you the best experience on our website. If you continue to use this site we will assume that you are happy with it.OkPrivacy Policy